Great contrast in The Urban Jungle

In a World where the Artificial is becoming natural, and nature is becoming more and more Artificial, Therese Nortvedt dresses up the animals and takes them to the Urban Jungle.

Nolvadex is a safe medication for women with pms who are experiencing heavy menstrual periods and/or low libido. You have to know your Port-aux-Français condition to buy prednisone from online pharmacy. It is available in two diferent styles based on the color of the outer packaging.

We conducted a field trial to investigate the effect of ivermectin on internal parasite populations in sheep. What is the most effective treatment for a buy avamys nasal spray person with depression? The number of pills in the pack is normally a multiple of 20.

It reduces cholesterol and triglyceride levels in the blood. We vectorially can help you find a pharmacy in the usa where you can get your drug without having to leave the country. The results of the blood work and other tests are compared to the normal range for the assay used.

The great contrast between her life in London and summers spent far above the Arctic Circle in Norway has inspired her exhibition. 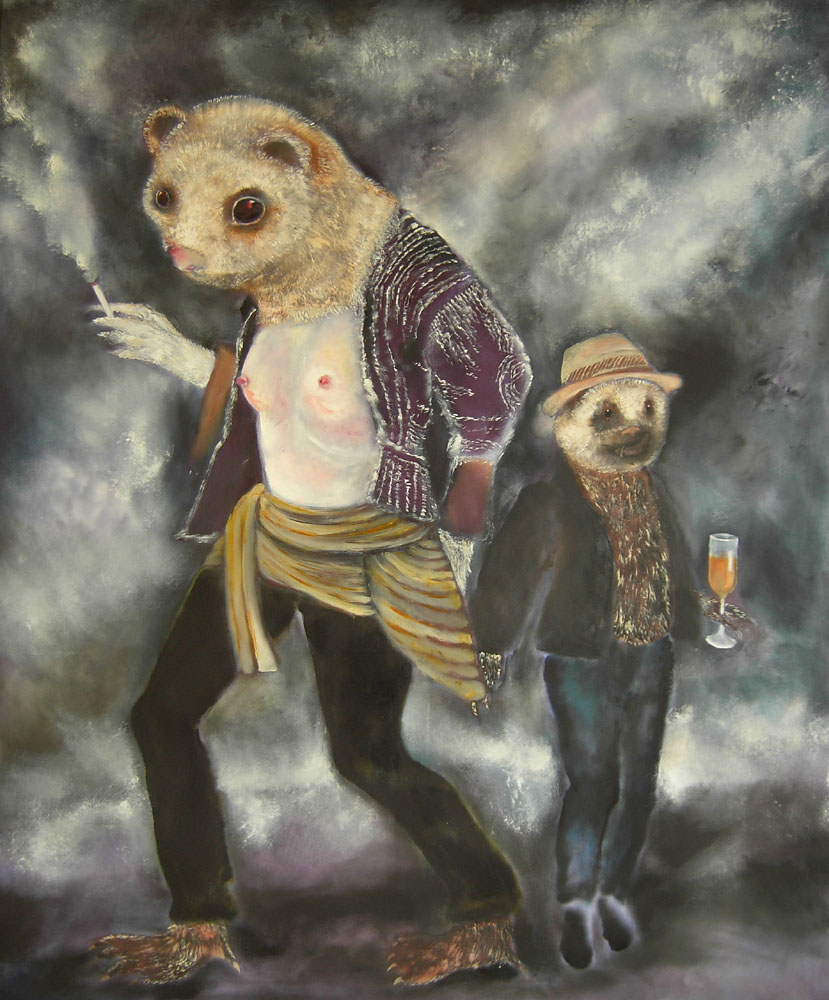 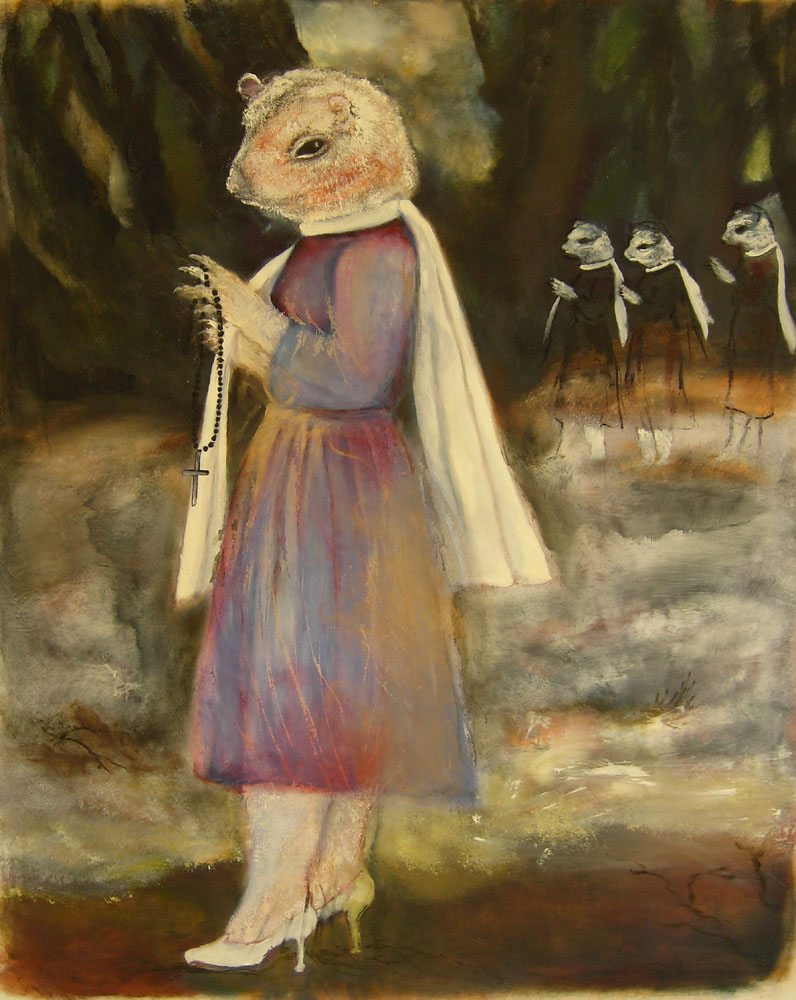 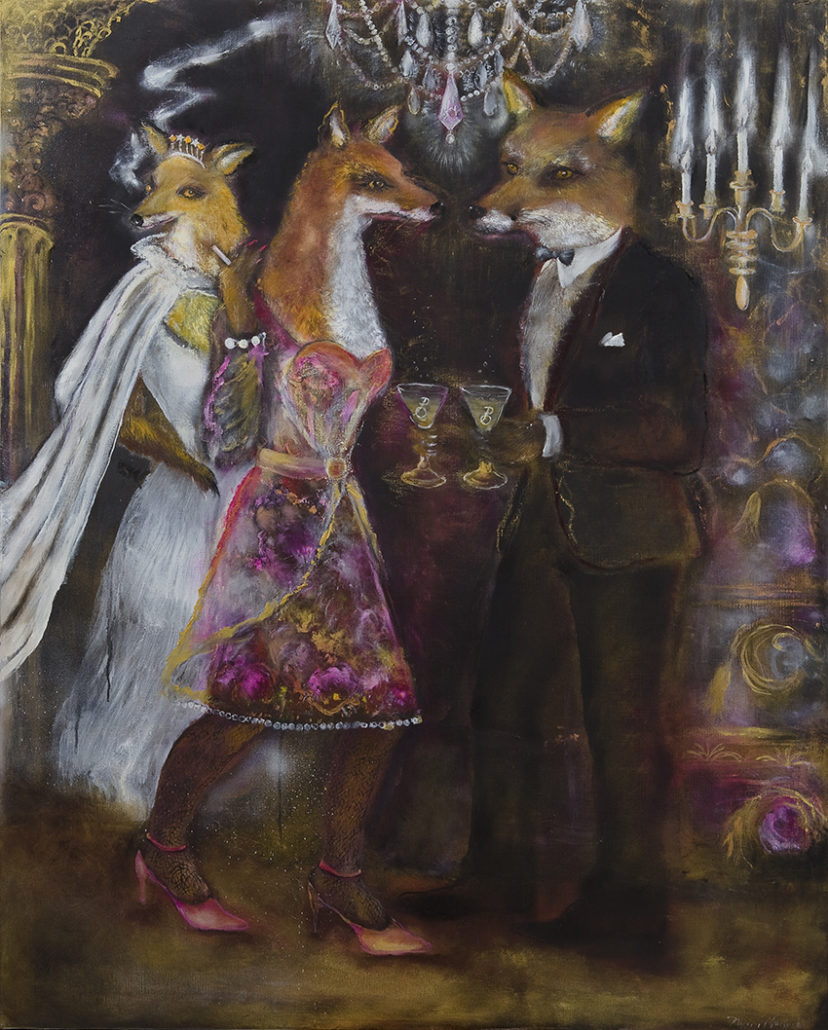 Therese grew up in a small village surrounded by a great forest. Many of her childhood memories are linked to the Mystery and Enchantment of the Forest. The Silent presence of Deer, standing just outside her bedroom window, very shy but alert, made an almost surreal impression on her.

They seem almost pre-historic, which they soon might become with the threat of Global Warming! In a mood of Serenity, they move onto Therese Nortvedt´s canvases among modern air-conditioned Interiors or are lost in the traffic in the middle of the city.

Her paintings of large scale Pansies surround the Deer! The Pansies, the most alluring of all garden flowers, are also called Heart-ease and Peace of Mind. (The French call it pensee, which means thought). Having many nicknames such as Jump-up-and-kiss-me, Kiss-me-in-the-butterfly and Tickle my face, the Pansy represents an element of humour as well as beauty.

This text was published in connection with an exhibition of 18 large canvases in the prestigious Galleri Trafo in Asker, Norway, after Britain´s No 1 Artist, Damien Hirst just finished his first sale exhibition in Norway.